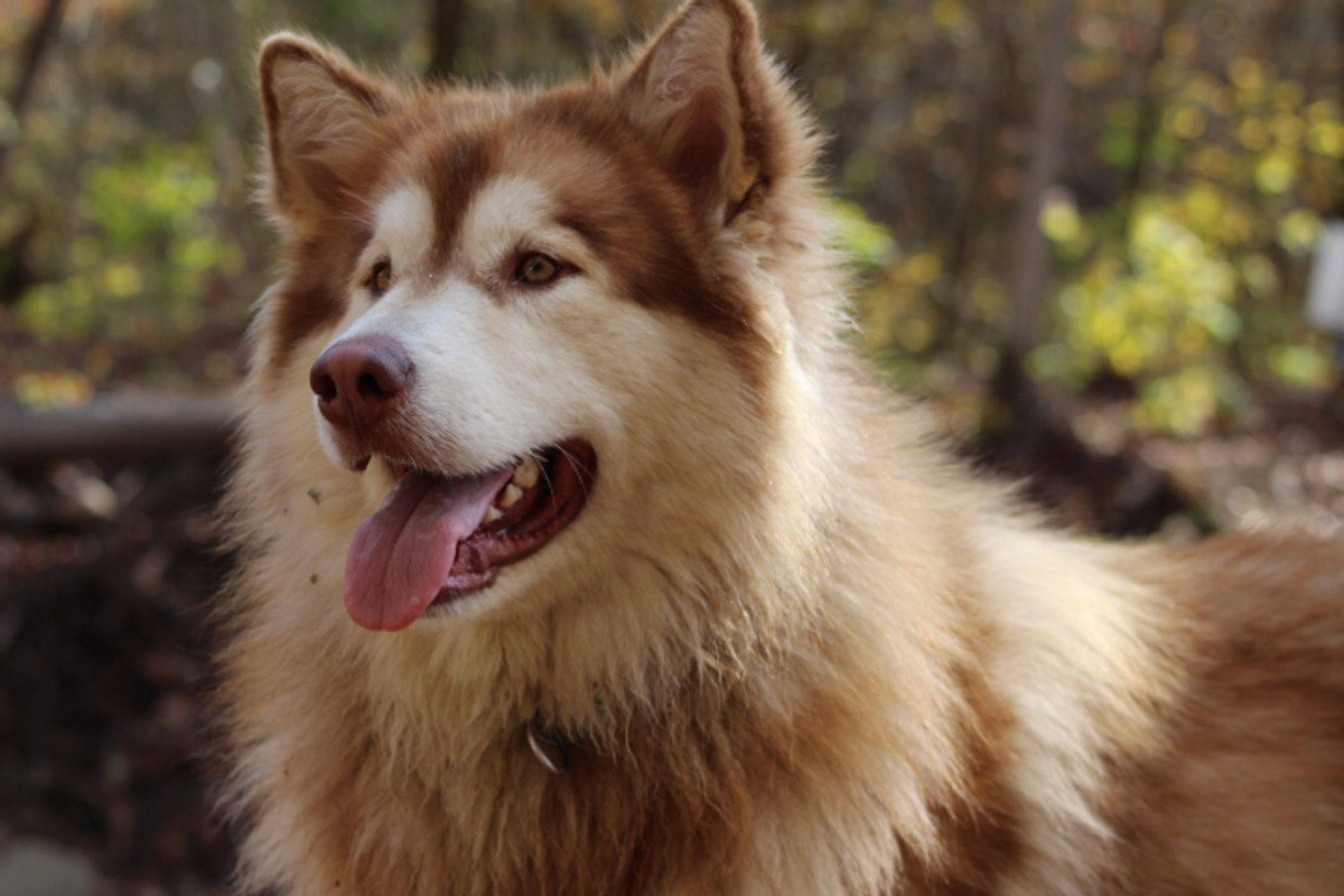 Brown's Big Babies has been producing excellent quality Malamutes for over ten years
now . We welcome you to visit our site and see all of our new babies and past babies also.
We are located in the Central part of Missouri in a small town called
Dixon.

All of our puppies are sold with health guarantee,current vaccination/worming,and
application for registration.
All puppies are guaranteed healthy at the time of purchase.
We require a non refundable deposit of $250.00 down to reserve a puppy of your choice.
No puppy will be held without deposit.
We have many references upon request.
Feel free to give us a call anytime(days,nights and weekends)
We do our best to provide you with the perfect puppy.
Our puppies are raised around kids and other animals,so they are very well socialized
and make great family pets.
Our adult dogs range in weight from 70/140 pounds
All new puppy buyers are welcome to visit our kennels anytime.
We do our best to provide the best care for our dogs,and we love to see our babies find
great forever homes.
Our dogs are not just breeders they are our pets and all of them receive daily attention.

We offer an additional 48 hour general health guarantee on our puppies. To assure you
get what you paid for,and don't end up with a sick or unhealthy puppy by mistake.
We want all of our new owners to contact us with any questions or concerns. This is for the
life of your dog,not just the first few days.
We welcome updates and pictures of past puppies.
Its wonderful to us to see how our babies have turned out.

Colors:
the Alaskan Malamute is from light gray to shadings of blacks or from gold through shades
of red to liver. Under body is always white,with white on their legs,feet and mask.
Colors include: gray,black,silver,white,red,brown,and seal.

Coat: Harsh,thick topcoat and heavy plush undercoat.
Temperament: An Alaskan Malamute is active,exuberant,friendly.
The breed is notorious for its independent streak,manifesting often as stubbornness.

With children: Yes,the Alaskan Malamute does well with children but they should be
supervised with young children, do to their size.

With pets: Not always,the Alaskan Malamute has a high aggression towards other dogs .An
Alaskan Malamute is not recommended in homes with other small pets,unless they are
raised together.

Care and exercise: The Alaskan Malamute requires weekly brushing of its Coat careful
attention should be paid to keeping your Malamute free form parasites.
The Alaskan Malamute sheds in warm weather(they have a blowout twice a year(spring
and fall)some may shed through out the year in small amounts.
All Malamutes need vigorous daily exercise and attention.

Activity:
Very high,and may have a tendency to dig when bored or just to escape its fenced area.

The Truth About Purebred Dogs

Purebred dogs were developed by "selective breeding", which means dogs WITH specific traits (carried on genes inside the dog's body) were bred, whereas dogs with DIFFERENT traits (and thus differing genes) were not bred (i.e. their traits and genes were removed from the gene pool). The result is that every breed ends up with a specific set of genes that distinguishes it from every other breed. These genes include physical traits such as size, coat, and color.

So when you see a purebred puppy, you have a pretty good idea what genes he had to have inherited and therefore what he should grow up to look like. If you want a certain size dog, or a certain coat or color, you can choose a breed that has genes for those traits.

SOME aspects of temperament and behavior are also carried on genes. If you want an energetic dog, you can choose a breed who inherits genes for high energy. If you want a dog for herding your cattle, or guarding your sheep, or hunting pheasants or rabbits, or pulling a sled, or doing police work, you can pretty much count on certain purebreds inheriting genes for those kinds of behaviors.

Proper raising and training can modify certain behaviors, but if a behavior is "hardwired" into your breed's genes, it's harder to change. Don't expect to easily "mold" a purebred dog into anything you want him to be. To minimize power struggles and stress, you should look for a breed with a temperament that already sounds very close to what you want.

Predictable traits means you're stuck with them.

Too many people acquire a purebred dog, and then complain about its built-in characteristics. Sorry, but if you choose, say, a Labrador Retriever, you need to accept that he WILL shed a godly amount, he WILL have a large powerful body that can knock over small children if he gets excited, and his enthusiastic tail WILL occasionally send breakables flying off your coffee table.

Physical traits are carried on genes. Specific genes come with each breed. You have to research a breed's genes before you buy.

Some purebred behaviors can be difficult to live with.

Most breeds were developed to do some kind of WORK – herding sheep or cattle, hunting pheasants or quail, retrieving ducks from the water, hunting rabbits or coons or wolves, killing rodents in the barn, protecting livestock, guarding estates and monasteries, pulling carts and sleds, police and military work, and more.

Certain behavioral traits that helped a breed do its work were "hardwired" into each breed's genes by selective breeding.

If you just want a family companion (a pet), working behaviors can be a real nuisance. The reality is that most breeds were never intended to be "just" pets.

Purebred dogs are not GUARANTEED to develop the traits you want.

Up to now it may have sounded like purebred dogs were robots who all look and act exactly the same. If that were the case, you could just decide which traits you want and choose a breed that's supposed to have those traits, and voila! As easy as ordering a pair of drapes from the Sears catalog.

So here comes the other shoe dropping....

A purebred puppy can grow up to be different than what you expected.

It's true. All this purebred "predictability" that I've been talking about is TYPICAL – but not GUARANTEED. The reality is that some purebred dogs do not "conform to the norm" for their breed.

Purebred dogs can have a lot of health problems.

You're probably shocked
by that long list of health problems.
And you should be.

To sum up, a purebred dog can be a good choice...